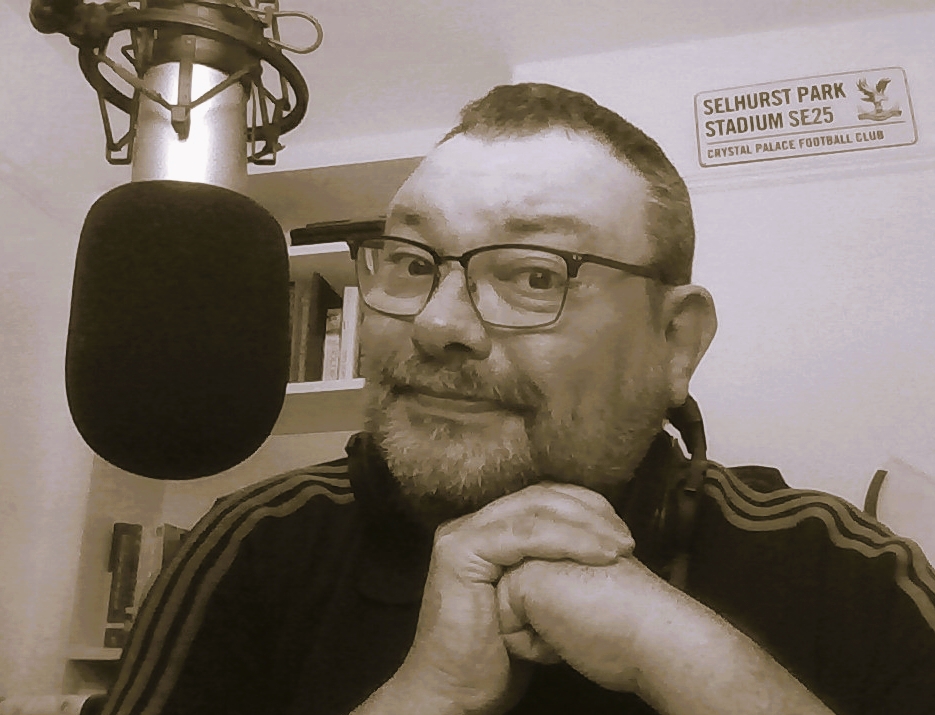 David is a former professional radio presenter who worked in the 1990’s for a number of independent radio stations across the UK. His fulltime career has included breakfast and drivetime shows for Northants Radio and Severn Sound in Gloucestershire. He has also presented on a number of other stations including Chiltern Radio, Galaxy 101 in Bristol, Southern FM in Sussex, Ocean FM in Hampshire and across Europe on Radio Nova International.

Now living in Herne Bay, David was persuaded by Cabin’s Steve Ralph to make a return to the microphone with a weekly show called “The Analogue Years”, which celebrates the music from the 1960’s to the mid 1990’s and can be heard Thursday nights from 7pm.

When not working as a specialist business consultant, David is a big football fan and follows Herne Bay FC, regularly watching them home and away. He also loves real ale and can be found (occasionally!!) in one of Herne Bay’s excellent micro pubs!!