Bay Bounce Back with 10 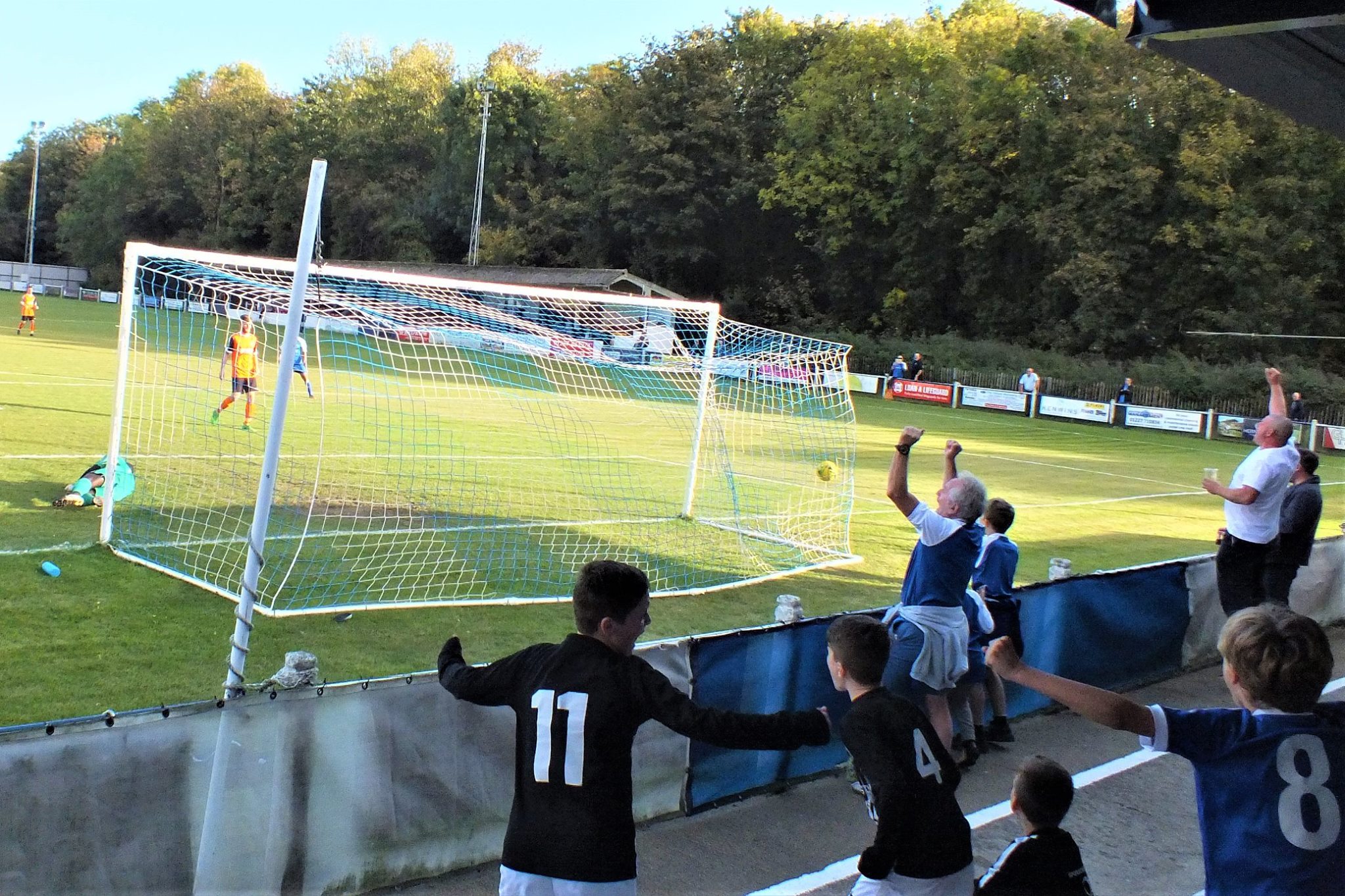 Herne Bay put their recent defeats behind them by recording a 1-0 win over Walton Casuals despite having a man sent off.

Coming off the back of three straight defeats, two of those in cup ties, Herne Bay bounced back to beat promotion hopefuls Walton Casuals by the only goal of the game at Winch's Field on Saturday. Missing several players through injury and suspension, Bay were to lose another 20 minutes in when Jono Richardson was shown a red card for 'denying a goal scoring opportunity' as the Stags surged into the home penalty area. The resulting penalty was fired wide of Ben Hunter's left hand post, a howling miss to match what many saw as a howler of a decision by the man in the middle to create the chance for Casuals.

Bay now had to salvage something from a game that had 70 minutes left with one less player, and an influential one at that, on the park. They did better than that. Ten minutes into the second forty-five, Jake Embery smashing an unstoppable shot across the 'keeper to put Herne Bay in the lead. It knocked the stuffing out of the South London side and Bay might have had more.

Co-manager, John Embery, praised the way in which the young team matured quickly and ground out a valuable three points. Speaking to Radio Cabin 94.6 FM he said, "It was a long time to play with ten men. We had to turn it a little bit, we had to play on the counter, absorb pressure, which we did and we had to work hard collectively as a group. We did that pretty well and we knew they'd get frustrated and gaps will appear and we've got players that wi;; hurt yo all over the par. We've got pace, teams don't like to play against that and it opened them up".