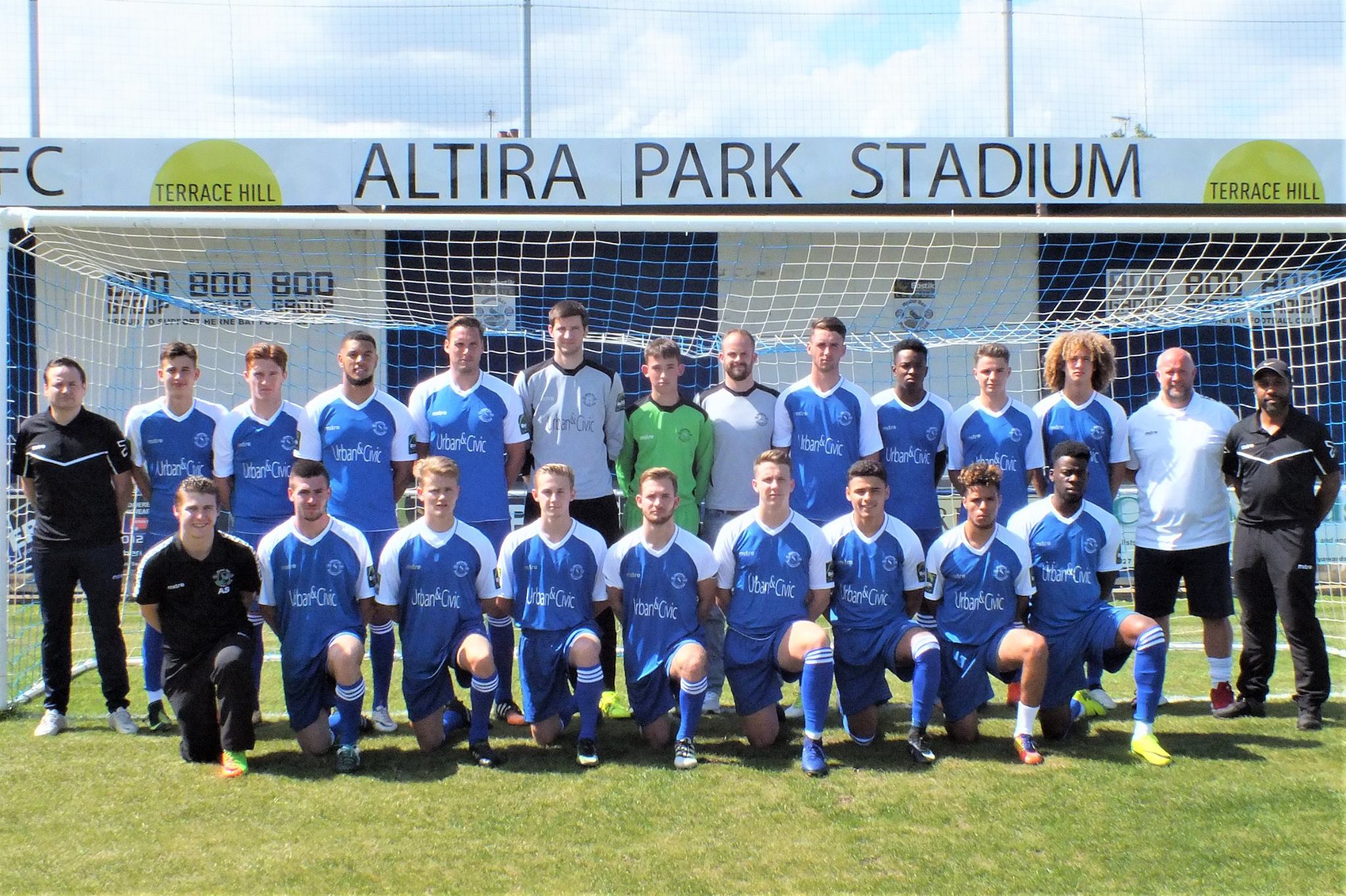 Isthmian League Herne Bay almost pulled off a shock result in their opening league game of the season against promotion favourites Lewes at Winch’s Field.

Jermaine Darlington’s side came within minutes of grabbing a point but lost out to a stoppage time winner for the visitors which proved to be the only goal of the game.