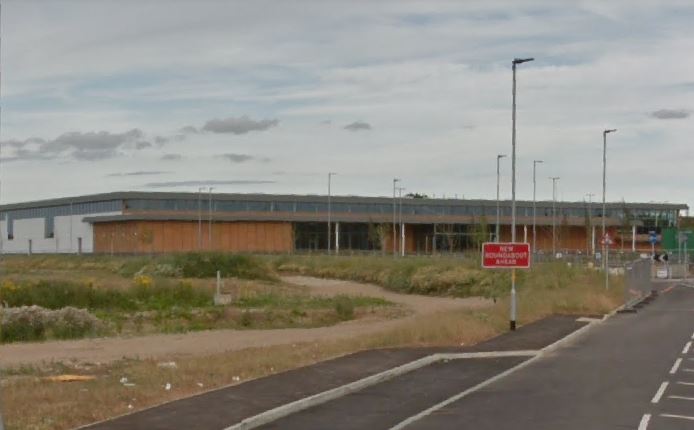 Rumours have been circulating about the possibility of the Sainsbury's store on the Altira development opening soon.

The building, just off the Thanet Way near Broomfield, has sat empty since its completion in May 2016. Sainsbury's confirmed in March of that year that they had shelved plans to open the store and said that it could sit empty for up to two years.

With the recent rumours of the store opening soon and with the possibility of the inclusion of an Argos store, Radio Cabin contacted Sainsbury's to see if they could confirm the situation.

A Sainsbury’s spokesperson said: “We are interested in opening a store in the area and are looking at a number of options for the site. We will keep people updated as we progress.”

So, for the time being at least, it seems there are no firm plans for the site.