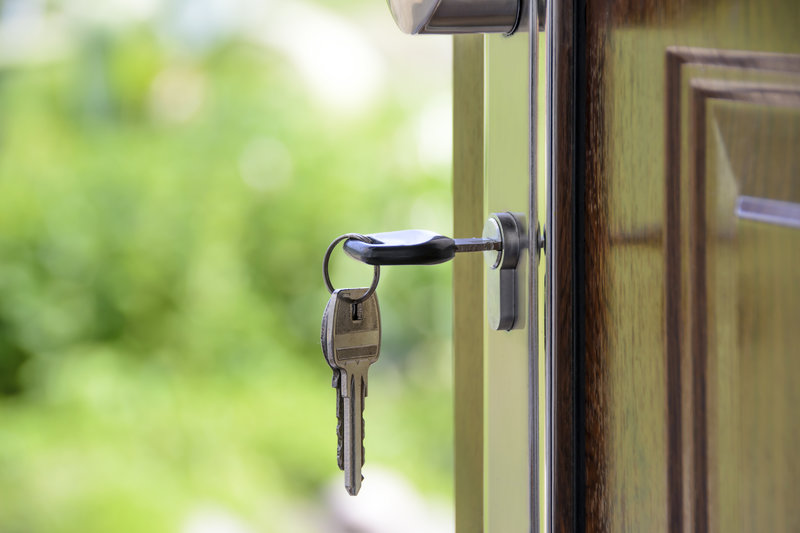 Kent Police are reminding people living in semi-rural areas to be extra vigilant regarding the security of their properties.

This follows a spate of reported burglaries in the last three weeks that detectives believe are linked.

The properties targeted so far have been close to main roads and have seen cash, jewellery and electrical items stolen between Monday 11th September and Monday 25th September 2017. Detectives are carrying out a number of enquiries to identify the suspects and would ask any witnesses or anyone with information to get in contact as soon as possible.

Detective Sergeant Richard Allen said, ‘We believe these burglaries are linked and we are working hard to find out who is responsible. In the meantime we are asking residents to be extra vigilant and report anything suspicious straight away. Please ensure all sheds and house are always locked and the alarms are on.’

The incidents are reported to have occurred in the following areas:

Anyone with information that could help with the investigation is urged to contact Kent Police on 01843 222289 quoting ZY/43792/17. Alternatively contact Kent Crimestoppers anonymously on 0800 555111.