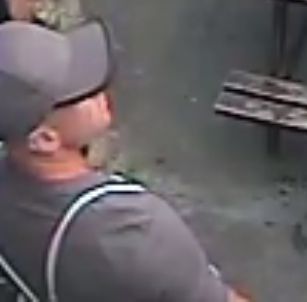 Police investigating a report of a burglary in Herne Bay have released CCTV images of a man they would like to speak with.

A quantity of cash was stolen from the accommodation above a pub in Central Parade. The incident occurred at some time between 10.30am on Monday 28th August 2017 and 11.30am on Tuesday 29th August 2017.