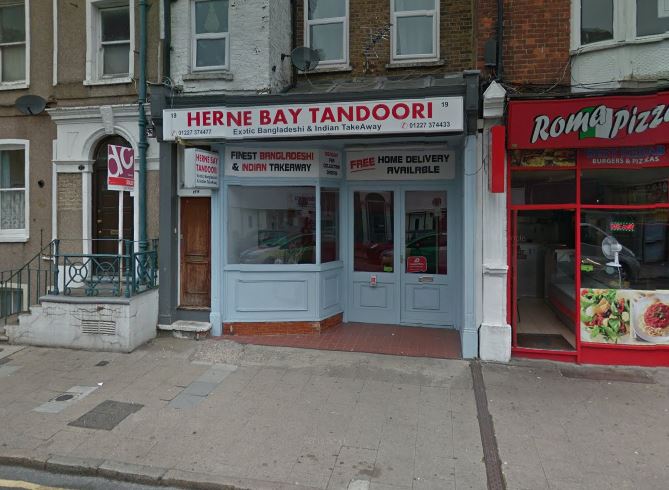 A man has been convicted for an assault carried out at a restaurant in Herne Bay.

The incident happened on 27th February 2017 when Soyed Zahib Salari assaulted a man at a restaurant in the High Street.

Salari, 24, of Manston Road, Ramsgate pleaded not guilty at the hearing on 6th September at Thanet Magistrates' Court but was convicted of the offence by magistrates.