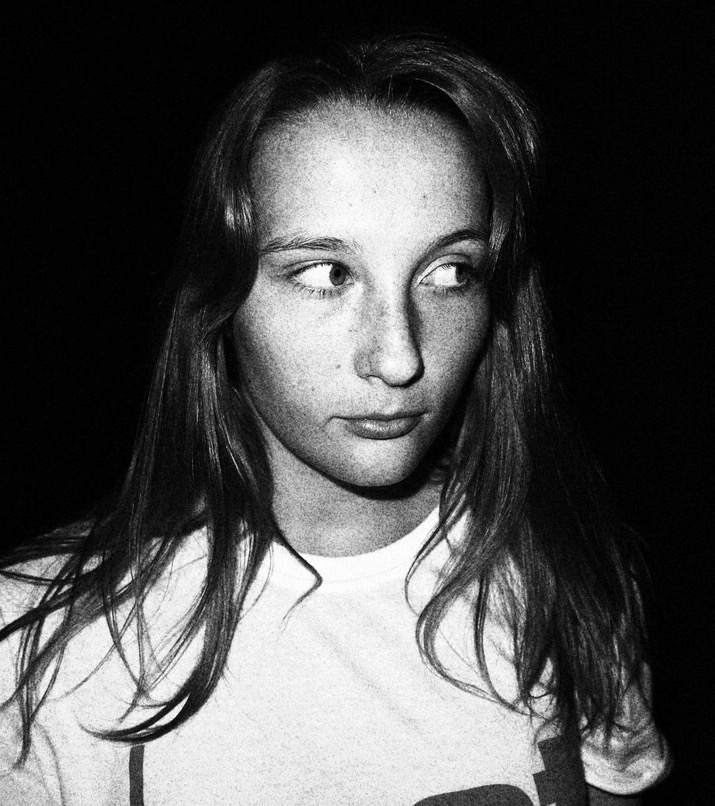 A teenager from Herne Bay who was reported missing has been found and is safe police have confirmed.

Police had been appealing for information regarding the whereabouts of 15 year old Jade Knight from Herne Bay, who was described as vulnerable.

She went missing at around 3pm on Sunday 3rd September in the St Peter's Road area of Margate, but was found later that day following the appeals by Kent Police.