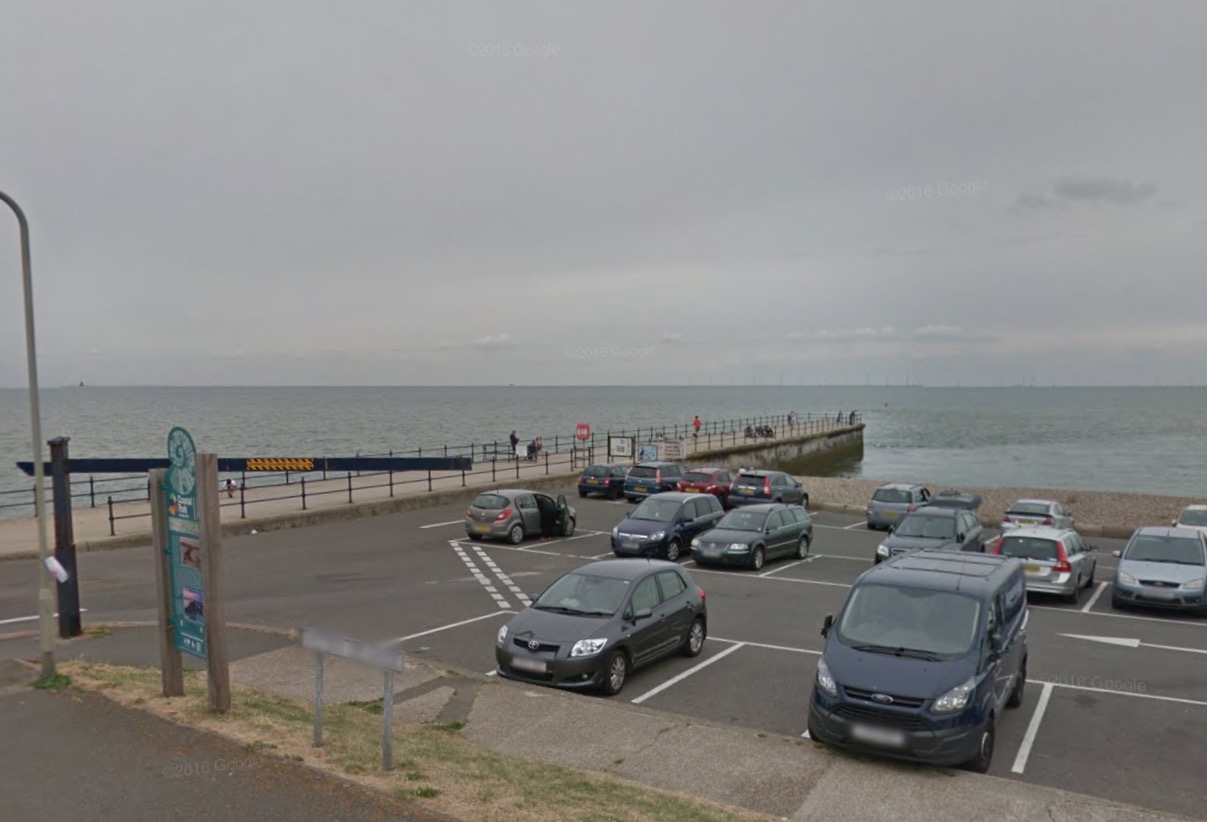 Kent Police are seeking further witnesses to a fatal incident that occurred off the Herne Bay coast in May this year.

Jordan Lupton, 25, was seriously injured after colliding with a small watercraft while being towed on a rubber ring by another vessel. He was taken to hospital where he later died.

The incident happened off the coast of Hampton at around 4pm on Saturday 27th May.

Detective Sergeant Martin Glynn of Kent Police said, "While Mr Lupton’s death is not being treated as suspicious, we have been asked by the coroner to seek any further witnesses who have not already spoken to us."

"While it happened some time ago, we are hopeful people would still remember what they saw."