Decision On 800 Homes Due Soon 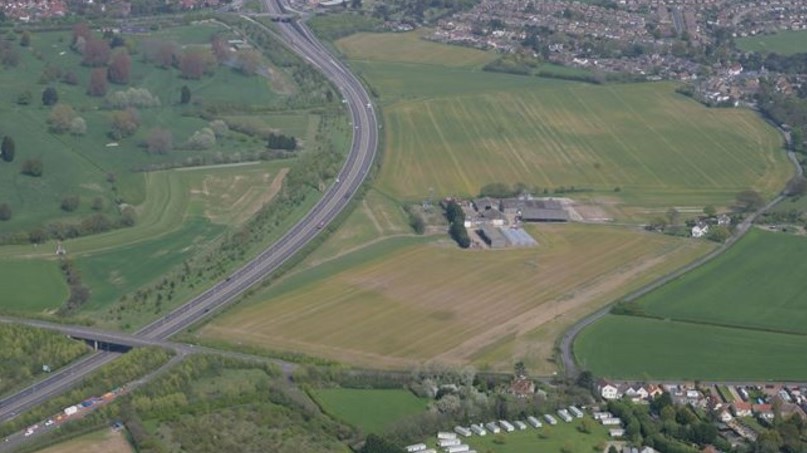 A decision on the building of 800 homes at Herne is expected before the year is out.

The plans for homes at Strode Farm are being considered by the government’s planning inspector after a public enquiry following the City Council’s failure to complete the process in the allotted time.

However, it seems likely that permission will be granted as the City Council has included the development in its local plan and has already approved the accompanying road infrastructure plans.

Herne & Broomfield Parish Council oppose the development – Councillor Carol Davis says it will change the face of the village and could mean children won’t be able to go to their nearest high school.