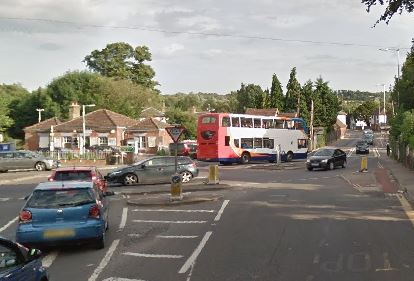 The new Sturry By-Pass Plans are out for public consultation.

The proposed road aims to reduce traffic through the centre of Sturry, relieve congestion at the Sturry level crossing and cater for extra traffic from the new housing proposed at Sturry, Broad Oak and at Herne Bay.

Kent County Council has put three different proposals forward for residents to comment on. It is hoped construction will start in 2019/20 and take 18 months.