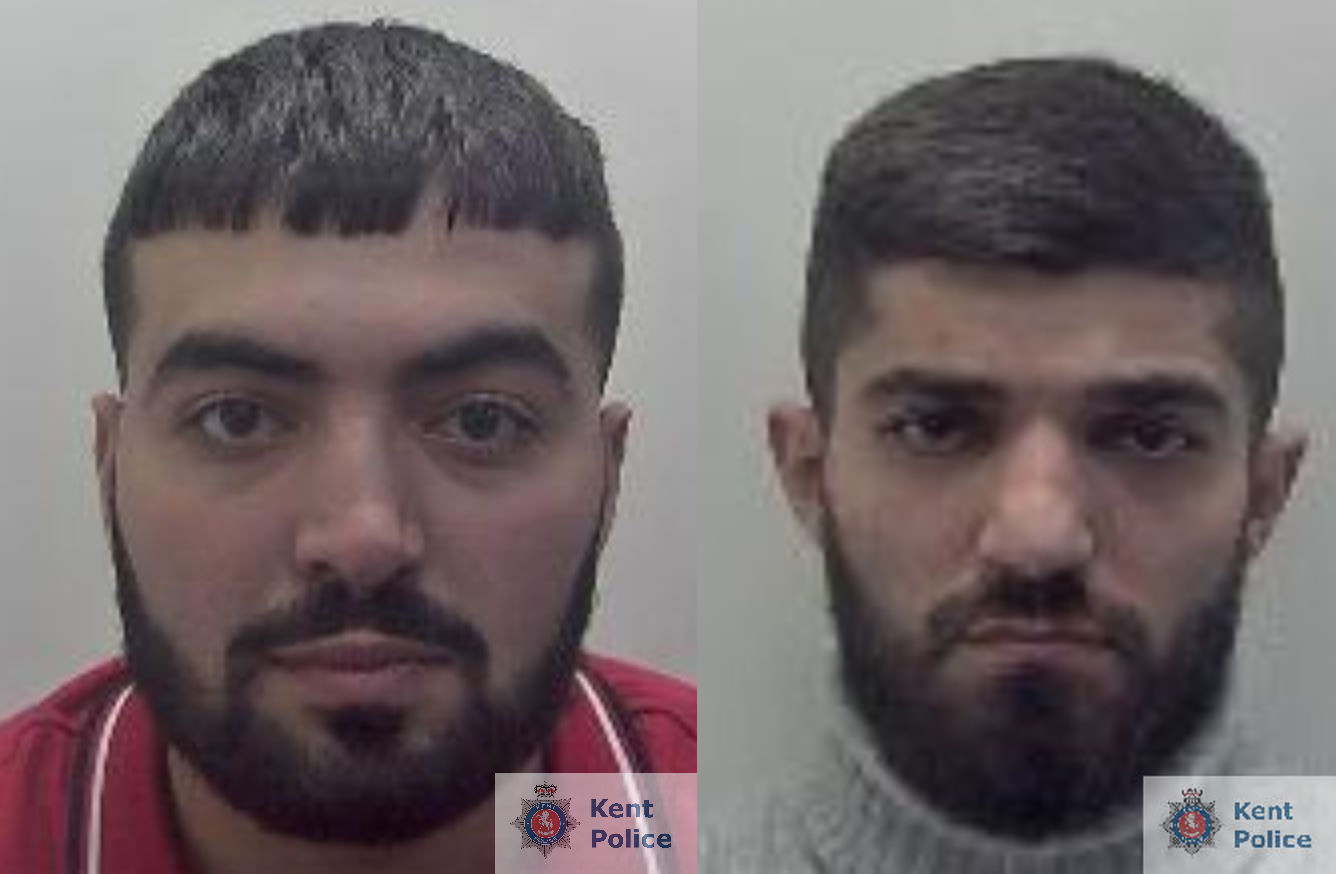 On Thursday 11th March, Serhat, of Norman Road, Ramsgate, was jailed for nine years and four months and Agid, of Wood Lane, Ashford, was ordered to serve two and a half years in a young offenders' institution.

The victim had been using a cashpoint at around 1am when he was followed by the two offenders, one of whom barged into him.

He feared for his safety and swung his hand at one of the two men, before he was knocked to the ground by Agid.

Both men then spent around 15 minutes repeatedly kicking, punching and stamping on the victim as he lay stricken on the ground.

Police arrived after the incident was seen by a CCTV operator and officers arrested both men at the scene.

PC Jack Rolfe, Kent Police's investigating officer, said: 'This was a horrific attack and it is very fortunate the consequences were not even more serious.

'The victim had visited a cashpoint and was intimidated when the two offenders approached him. The violence which was then directed towards him was totally unacceptable.

'Officers arrived on the scene soon after and arrested both men. The investigation which has followed has led to two violent men being removed from the streets.

'I hope our work and the punishment handed down by the court give the victim some sense that justice has been done as he attempts to rebuild his life following this offence.'