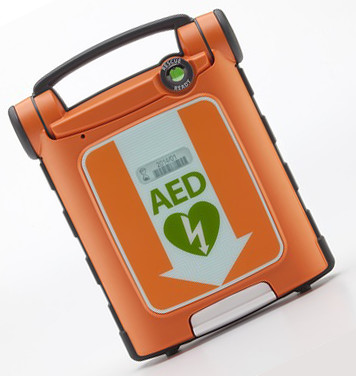 A number of people have been charged following an investigation into the thefts of lifesaving medical equipment.

Between September 2016 and August 2017, the equipment, including 300 defibrillators, was taken from ambulances and buildings in Herne Bay as well as other towns, including Thanet, Ashford, Chatham, Northfleet and the Isle of Sheppey.

Detectives from the Kent and Essex Serious Crime Directorate who have been investigating the incidents have served eleven people with requisitions to attend Folkestone Magistrate’s Court on Wednesday 9 October 2019 charged with various offences in connection with the thefts.

The charges are as follows: