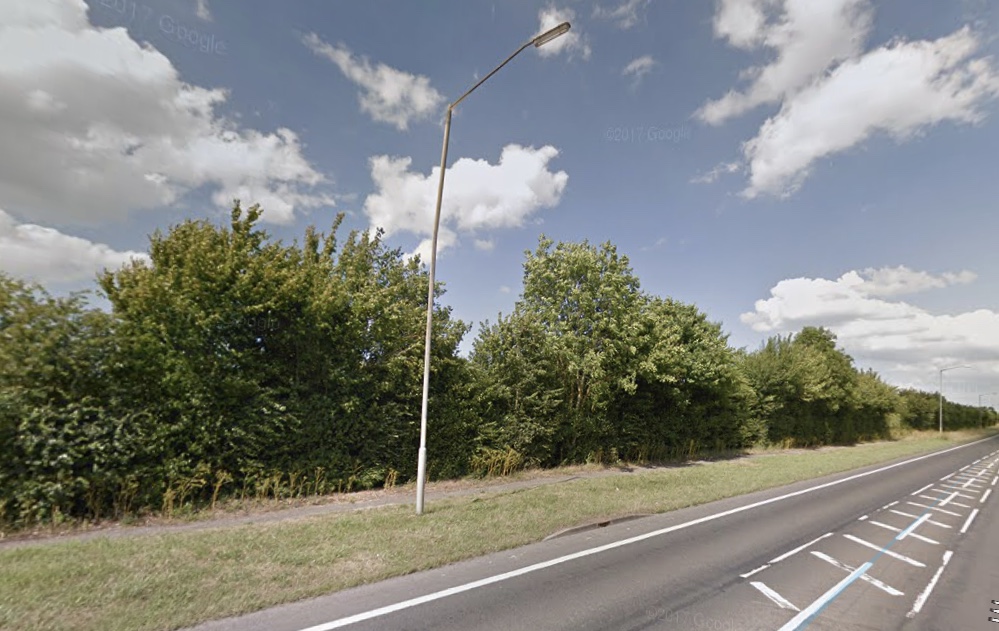 At the meeting, which took place this evening, the application was narrowly rejected by 7 to 6.

Lidl revealed plans last October to build the new store on land between Roundabout Farm and the HGV entrance of the waste recycling centre, but the planning officer had recommended rejection. The reason stated was that building on the site, adjacent to the Old Thanet Way, would result in an unacceptable loss of protected open space.

The majority of local feedback had been in support of the new store.

Lidl will now have to decide whether to appeal to the Secretary of State, submit amended plans, seek an alternate site, or abandon plans for a Herne Bay store.