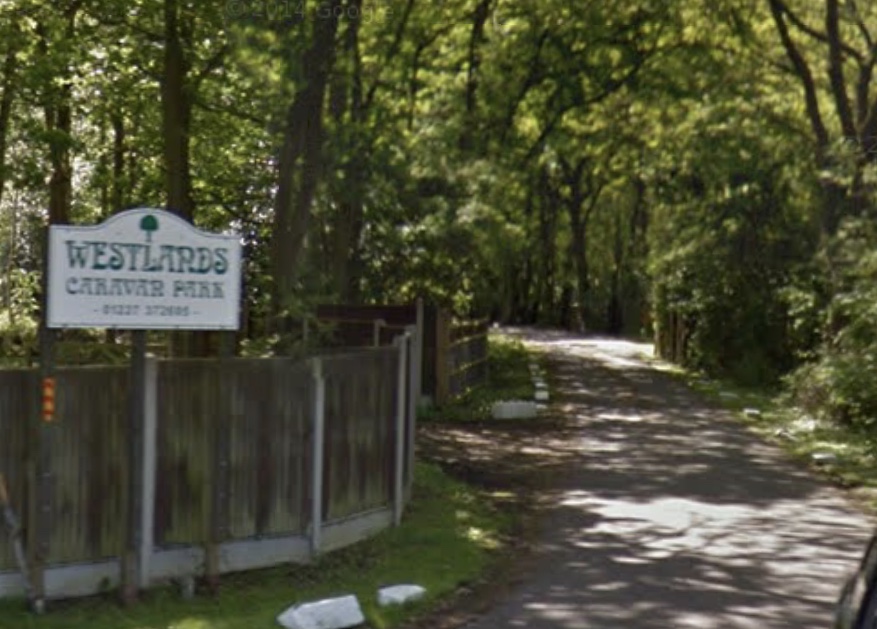 A Herne Bay man has been sentenced for strangling his daughter to death and attempting to murder his ex-wife.

On the morning of Tuesday 18th July 2017, Richard Kray collected his 19-year-old daughter Olivia from her home in Herne Bay so she could stay with him at his caravan in Westlands Caravan Park.

Over the next few days, he had a number of arguments with his ex-wife on the telephone and on Friday 21st July, he went into her house while she was out and lay in wait. When she returned and asked him where their daughter was, he grabbed her around the neck and attempted to strangle her.

He then tried to smother her with a cushion but she managed to escape and ran to Herne Bay Police Station to get help.

Kray followed her in a short while later, where he admitted he had earlier strangled Olivia to death and that her body was still in his caravan.

Officers from the Kent and Essex Serious Crime Directorate launched an investigation that resulted in Kray pleading guilty to the manslaughter of his daughter by way of diminished responsibility, and to the attempted murder of his ex-wife.

He was sentenced to 10 years imprisonment at Maidstone Crown Court on Monday 5th February 2018.

Senior investigating officer Detective Chief Inspector Ivan Beasley said: ‘This is a deeply sad case, where a man, failing to see a way of managing ongoing issues with mental health, has instead chosen to kill his own daughter and tried to kill another. It is a wretched decision, which will stay with Richard Kray for the rest of his life.’

A statement made by the family of Olivia Kray prior to sentencing began with the following tribute:

“Olivia was a bright and beautiful young lady. Six months ago she was taken unnecessarily from her family and we miss her every day. Olivia was caring towards others and when you needed her help she would do the best she could for you. Olivia was a wonderful daughter, niece, cousin and best friend and we miss her dearly.”