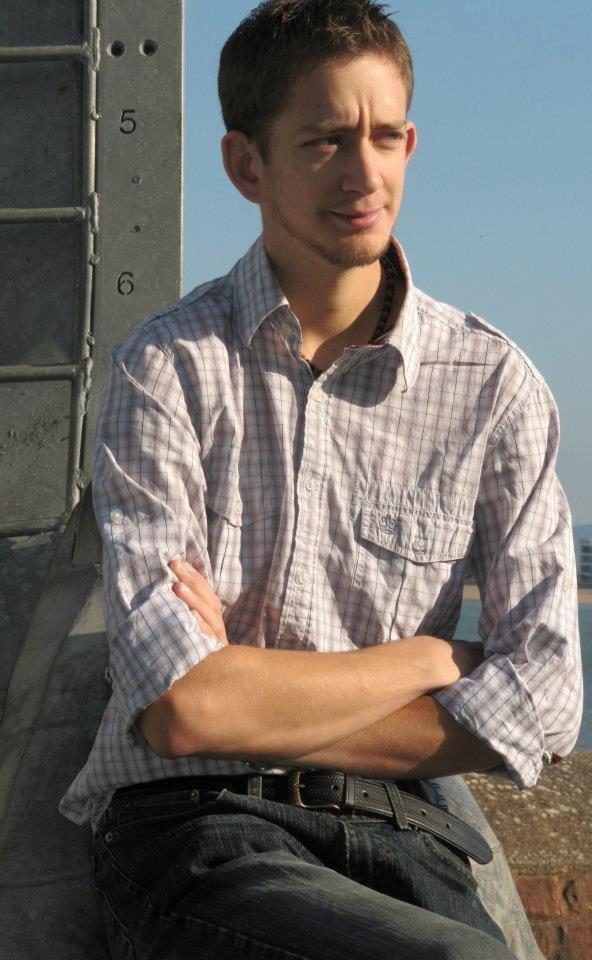 Dennis has been a part of Radio Cabin for nearly 20 years during which time he’s hosted most shows on the schedule. He’s now settled down on a Friday evening where he presents Radio Cabin’s Rock Show; an eclectic mix of Rock ‘n’ Roll, Classic Hits, Funky, Heavy Metal and everything in between.

He’s very keen on live music and outside of the Cabin studio, Dennis is a Live Sound Engineer by day and the list of names he has worked with over the years can make for envious reading.

Dennis is a keen runner and can often be found pounding the streets of East Kent and is an avid Real Ale drinker so spends many evenings sampling the produce of the many breweries of our fine county.